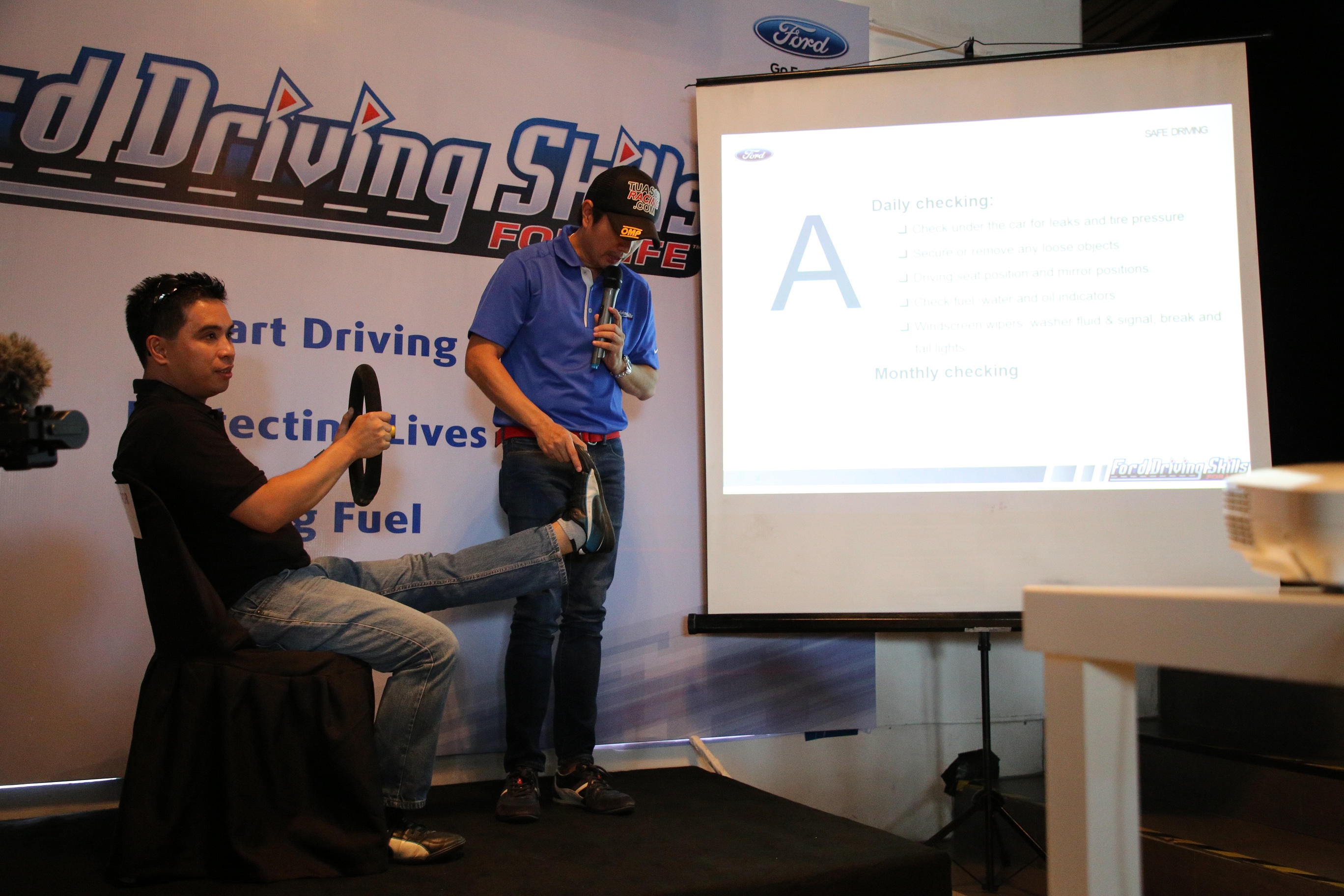 When drivers become distracted or mentally-taxed, it can have disastrous consequences. A lot of people think they can do two things at once. But one psychological research proves that the brain is just not wired to multitask, especially when driving. According to the World Health Organization (WHO), more than 1.25 million people die annually from road traffic collisions and studies show that 94% of accidents are caused by driver error.

Different tasks have different effects on cognitive load or the amount of brain power that is needed. Lying on the beach requires low levels of concentration but driving, on the other hand, is a high cognition activity because the conditions change regularly and often at a very short notice.

High percentages of phone usage while driving have been found by Ford’s research on driving in the Asia Pacific. Matt Gerlach, one of Ford’s most advanced driving instructors in Asia Pacific, has spent the past 10 years training engineers to become expert drivers at Ford’s testing center in Australia. In his trainings, Gerlach’s job is to push vehicles to the limits of their capability as well as push the drivers to and often past the limit of their cognitive load.

“When you’re using 85% of your cognitive load to drive, your mind doesn’t have the capacity to do much else. It doesn’t matter who you are, whether you’re a professional or if you just drive once in a while – if you can begin to understand how much of your brain you’re using just to drive the car, it can help keep your cognitive load in check and make you a safer driver,” Gerlach shares. 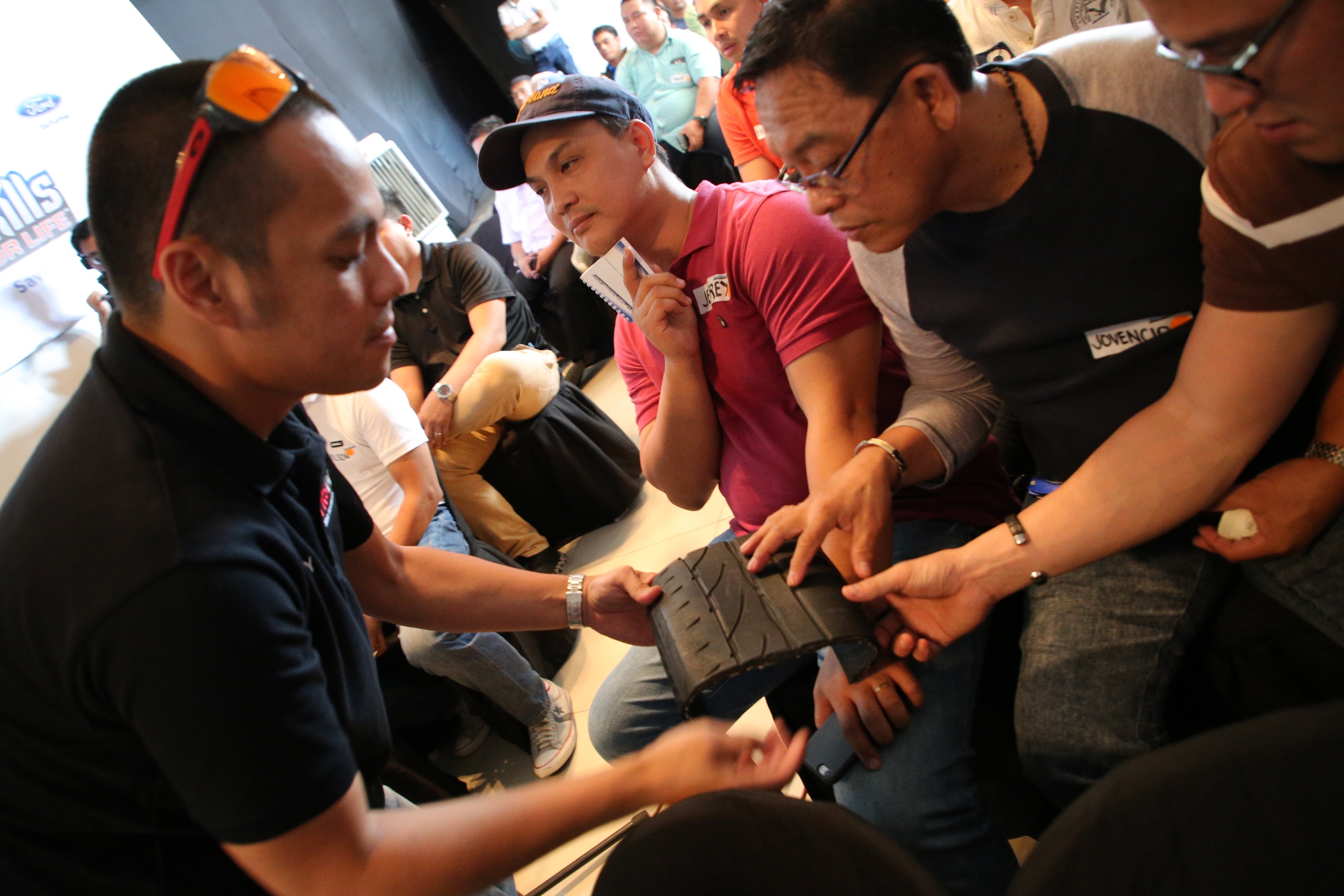 Ford shared a number of ways to all the drivers to reduce their chances of driving error. Concentration in driving is the number one key to avoid dangerous distractions when behind the wheel. Gerlach shares that expanding your vision on the road also makes a big help. “Generally people don’t look far enough ahead when they’re driving; they tend to look at the car in front rather than scanning to see what’s happening further ahead. Even with relatively little practice, it’s possible to use your vision to scan a large distance of the road ahead of and beside you, while still seeing everything that’s going on immediately around you.”

Lastly, avoid driving while drowsy. It is no secret that mental abilities diminish when fatigues or under the influence of even the mildest medications. When behind the wheel, being fully-awake and alert greatly enhances response times.

The Driving Skills for Life (DSFL) program is what Ford brings to life in the Philippines as part of its commitment in helping local drivers observe safety while driving. It is aimed at teaching drivers with increased focus on public utility drivers (PUVs) this year. They are also including in the module lessons in support of the recently-implemented Anti-Distracted Driving Law in the country.