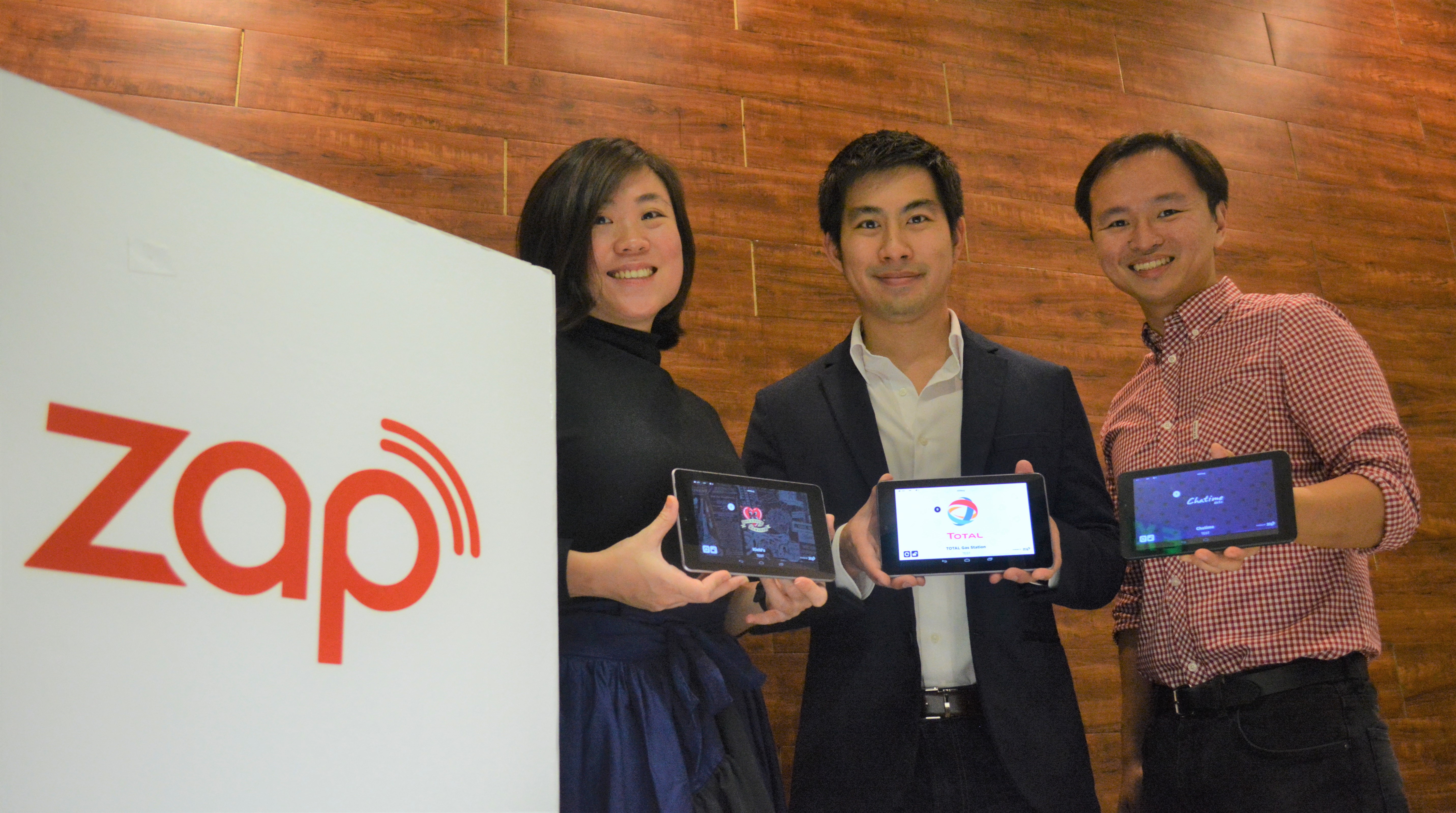 ZAP, a leading creator of loyalty programs for businesses in the Philippines, recently raised PhP 27.5 million (USD 550,000) from a new funding round backed by investors which include Venture Capital Holdings and the Globe Telecom-subbed Kickstart Ventures. The outcome brings ZAP’s total funding to about PhP 70 million (USD 1.4 million), after bagging PhP 42.3 million (USD 850,000) in a previous round of funding.

“Kickstart has a bias for innovative, high-impact solutions, and we certainly found those in ZAP. Retail loyalty programs have proven their value globally, both as a means to grow revenue and retain customers. While there are many solutions providers out there, we've not seen any who has the scale and breadth of ZAP. ZAP’s growth and value of transactions handled – over PhP 2 billion and growing monthly – give us confidence that they create value for merchants and shoppers alike,” said Minette Navarette, President, Kickstart Ventures.

On the other hand, ZAP Co-Founder and CEO Dustin Cheng said that this new funding puts the company in a stronger position as it prepares to expand its network of partner merchants and enter the payments space through continued product and team development.

ZAP provides a merchant-branded customizable, loyalty program to over 800 businesses in the Philippines, with a mobile number only serving as a primary requirement for customers and businesses to be connected to the simplest, platform loyalty service. That way, customers get updated with their points balance through short messaging service (SMS), while merchants can enjoy a range of services including consumer insights and targeted mobile messaging.

ZAP started operations in 2013 using the coalition model, or a shared points system across all its partner merchants. The setup was initially promising, but merchants’ interest decreased overtime as they did not see the expected customer loyalty create an impact on their businesses. From then on, ZAP pivoted to its current merchant-branded model to maximize the effectivity of its loyalty program. In this model, points gained in one merchant’s store may only be used in the same store or in the merchant’s other branches.

“In the coalition or open loop model, customers can earn their points in one merchant, and redeem those points in another. Merchants had to pay ZAP for the points earned plus a service charge on top, even if there was no guarantee that these points would be redeemed in their store. Our merchants realized later on that this did not positively contribute to their business and actually defeats the core concept of loyalty, which is a repeated transaction in the same store or business. It promoted loyalty to the coalition and not to the specific merchant,” Cheng said about the first phase. He further added, “We found that this model was a better fit for our merchants’ businesses. Merchants do not have to pay for points given out since it can only be redeemed in their store. This way, merchants can guarantee that the customers come back to them. In fact, we saw a 2000% rise in merchant usage of ZAP’s platform after we introduced the merchant-branded model.”

With e-commerce enjoying a steady growth in usage in the Philippines, along with the entry of other tech and telecommunication services, ZAP will also soon diversify and mark its own foray into payments, with Cheng further emphasizing on its ability to drive customer adoption.

“Loyalty plus payments presents a stronger overall value proposition to both merchants and consumers, and that is what we, at ZAP, are looking to provide,” added Cheng.

The executive also added that for this year, ZAP will focus on expanding its client portfolio with more big-name brands while continuing to implement product and service improvements to help businesses in customer acquisition, retention, and management.